They are anxious to please; and, they did. 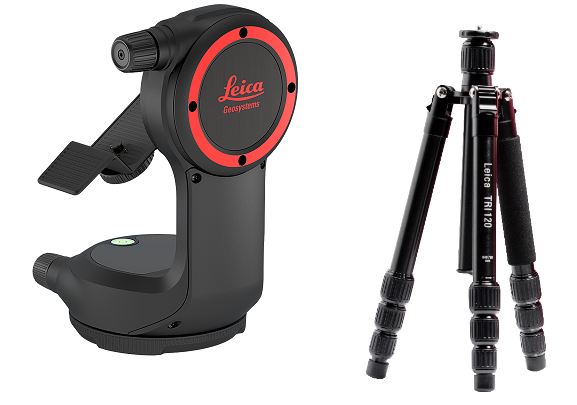 The DST 360 transforms your handheld DISTO™ X3 and X4 into a real measurement station, allowing you to accurately measure distances between any two points from one position.

Your DISTO™ X3 or X4 in combination with the DST 360 and the DISTO™ Plan app allow you to measure 3 dimensional points. X, Y and Z coordinates are recorded and can be exported into your CAD solution.

The Leica DST 360 is made entirely out of metal. This ensures robustness and precise measurement results.

The Leica DST 360 comes with a compact but sturdy tripod TRI 120. Both are stored in a very robust case protected to IP 67 standards with space for your Leica DISTO™ X3 or X4.